Here’s another insightful review for Indomitable! Thanks for your time and thoughts!

“Reality is subjective if you only have enough belief to change it!”

~ Indomitable by J B Garner 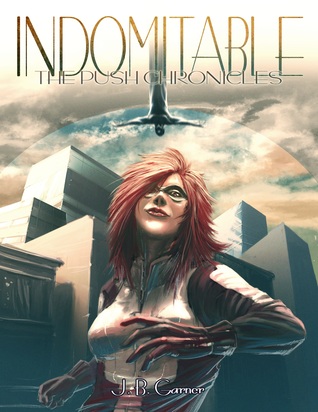 he first book in a series, Indomitable introduces the reader to Irene Roman, an unlikely super hero. She was forced in to survival which in turn forced her to become a hero. This story reminds me of The Rook by Daniel O’Malley in that the female lead is an unlikely hero. She is intuitive, strong and brave. All the best qualities for a female hero.

What I liked about this book is Garner’s use of words in ways that force us to rethink language. For example, in the story the world is now inhabited by people with super powers. These people are called the Pushed. The concept was a little hard to grasp at first but they were pushed in to these powers by a force that caused this altered state. The reader…